The Matrix: Are We Living in a Simulation? 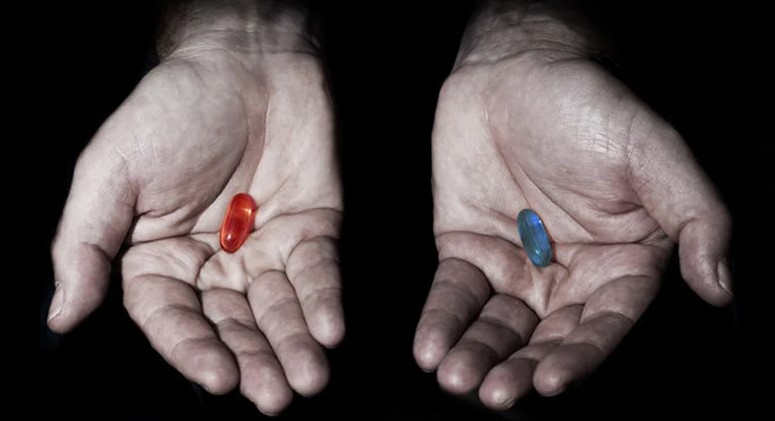 It’s been 22 years since the movie The Matrix popularized the idea that reality is an illusion and that we humans sleep in liquid capsules that are food for machines. Yes, time has flown by.

It may sound like a fantasy movie or a typical sci-fi movie to most, but with The Matrix’s sequel, The Matrix Resurrections , released last year, there are scientists and philosophers who believe that some serious questions have been raised as to whether we are really living in a computer simulation . 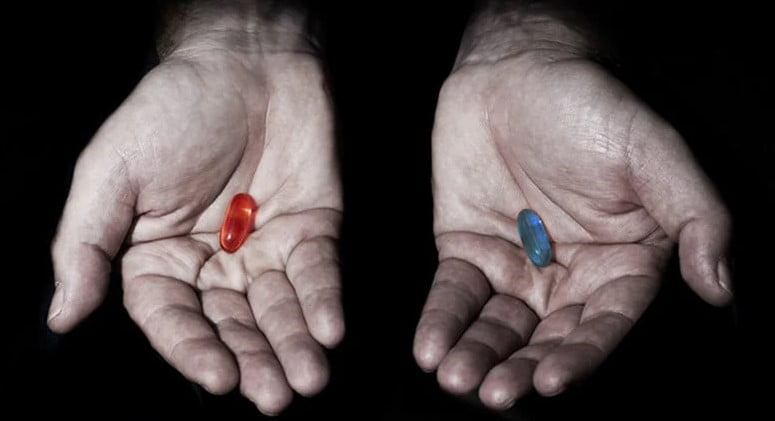 You take the blue pill and the article ends. You close the website and go back to descaling the kettle, or you take the red pill and keep reading.

After all , computer scientist Rizwan Virk , author of the Simulation Hypothesis, shows you how deep the rabbit hole goes.

In his book, based on Filocof Nick Bostrom’s 2003 article on the question of whether we live in a computer simulation, Virk says, “I think it’s more likely that we’re not in some kind of simulation.

Among the three options, the most likely outcome is that an advanced civilization will survive long enough to develop various technology that can create simulated worlds.

Genes Are Data Only

One of Virk’s key arguments is based on physicist John Wheeler’s phrase “part from bit”: the idea that the basis of the universe is not energy or matter, but information that “each subatomic particle represents a bit”.

According to Virk, we can basically 3D print any object, and thus genes are just data. 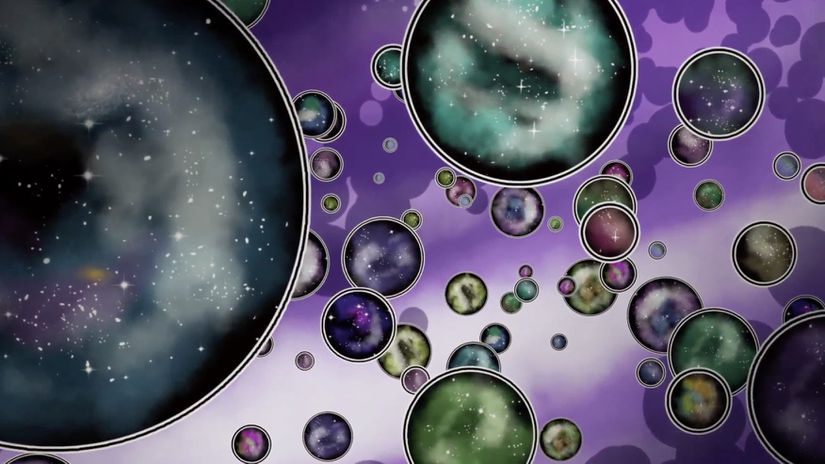 On the other hand, if the multiverse theory is real, Wheeler’s statement supports Virk’s broader argument that reality is digital, not physical.

According to Virk, when there is nothing in nature that reproduces a large physical object, especially at one time, it is fairly easy to reproduce information and then process that information as needed.

He also talks about one of the phenomena in physics, the observer effect, where the mere act of watching something can change it.

Virk says, “It doesn’t make sense if you live in one physical reality. Whereas, in video games, we only create the world when you need to see it. This shows that we live in a processed world, that reality exists only when observed.”

Why would they want to run a simulation of our world?

If we assume the simulation idea is correct, we are faced with the question of who or what is on the other side. Virk says these people could be aliens. But why would they want to run a simulation of our world? Let’s try to explain Virk’s possible answers with some examples;

Let’s assume we can simulate a global nuclear war or climate change. We can run it several times to see which scenarios are more likely to cause destruction.

So, if we live in a computer simulation, how does this affect our approach to life? Doesn’t it make our life meaningless? Virk’s answer is that what is done is not unimportant, moreover, some missions and difficulties are chosen and this choice makes the game interesting.

What is your answer? Should we take the red pill or the blue pill? 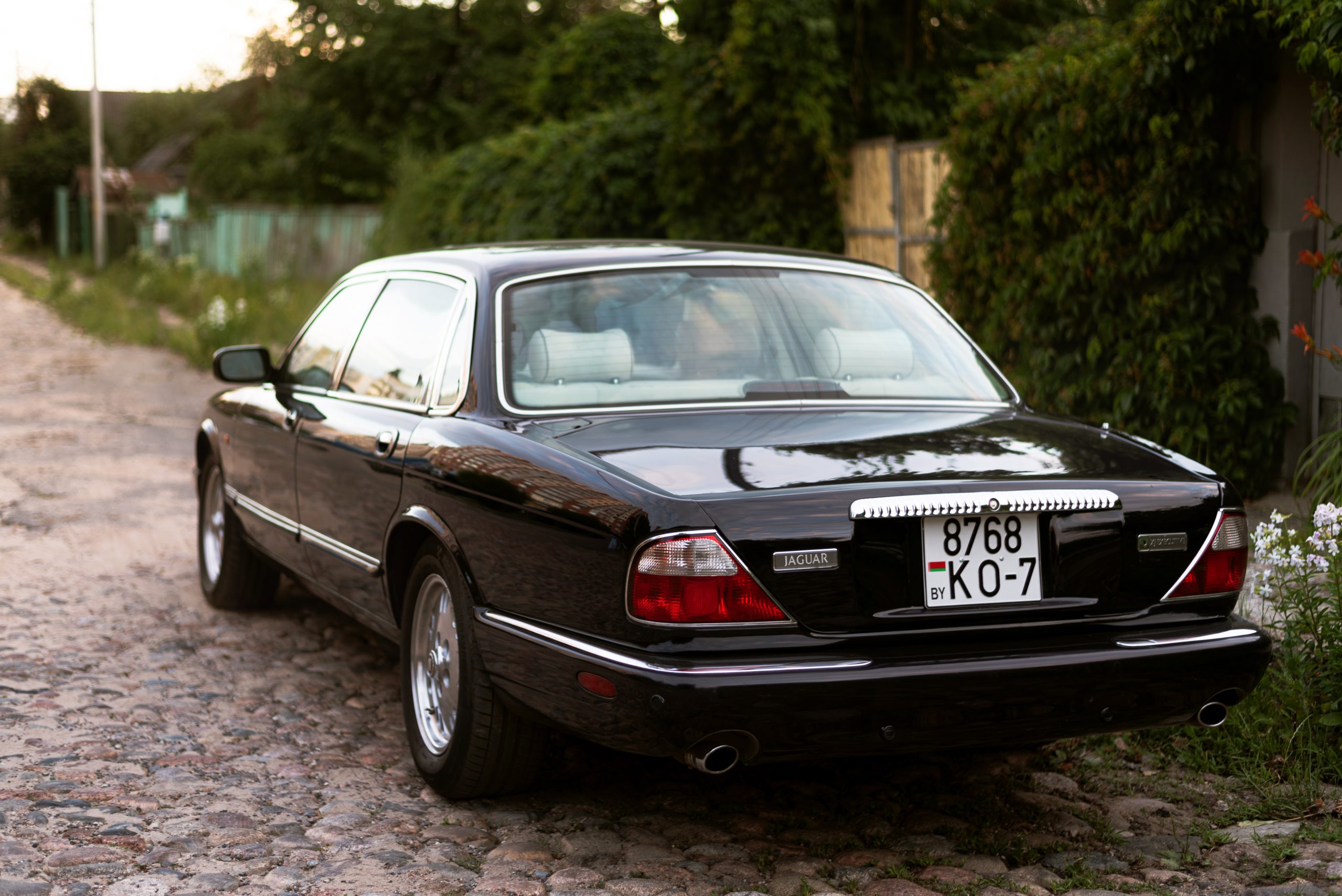 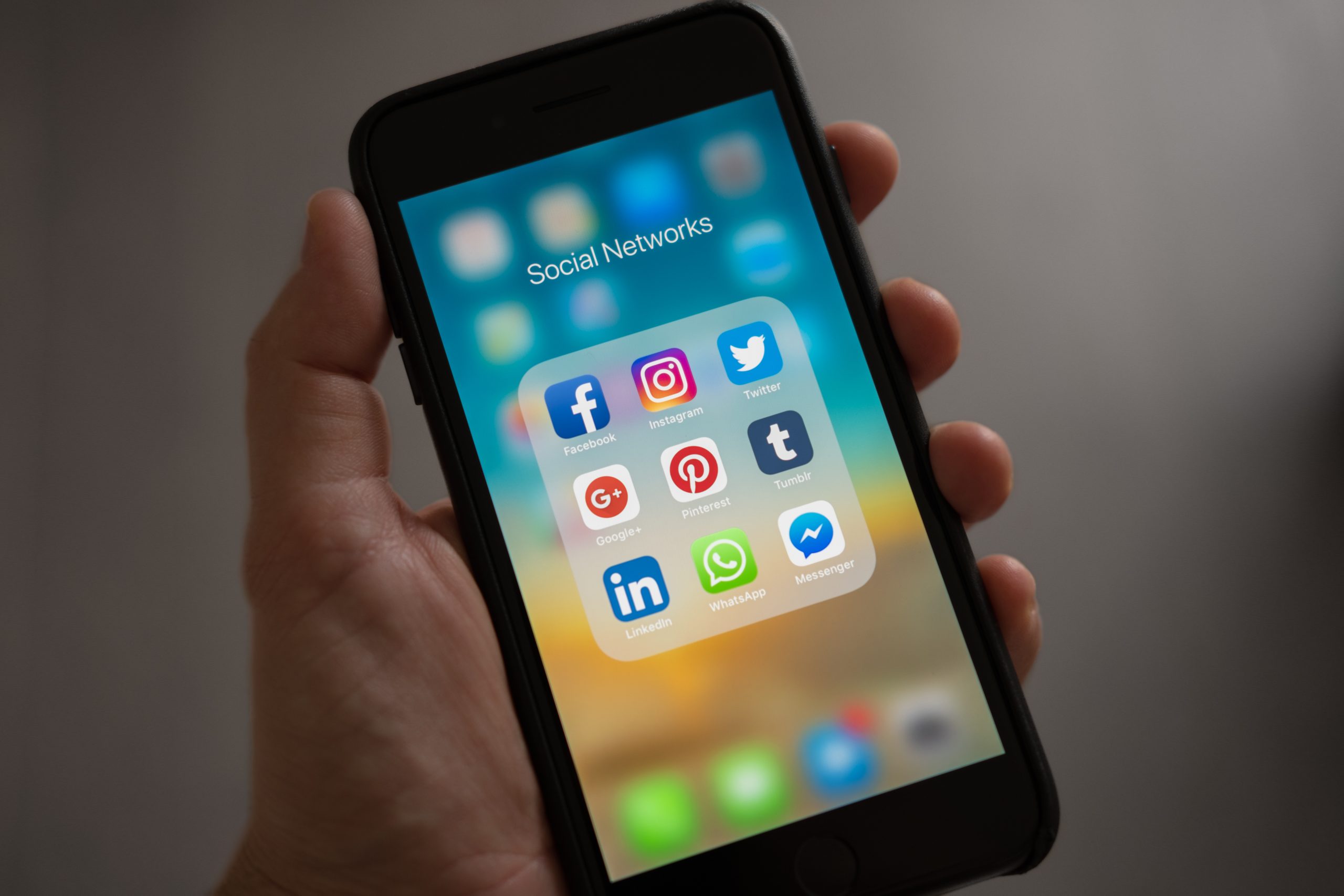 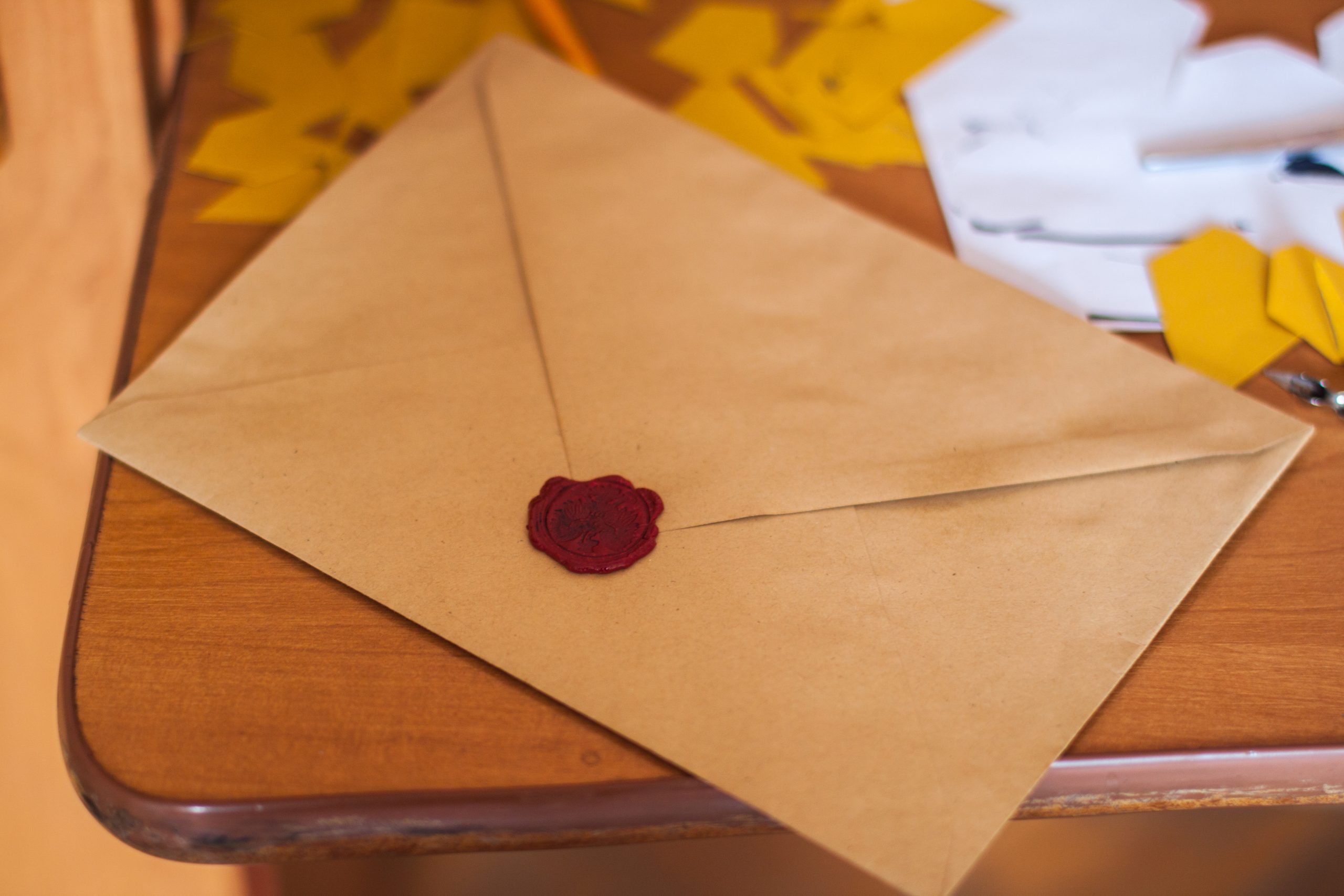 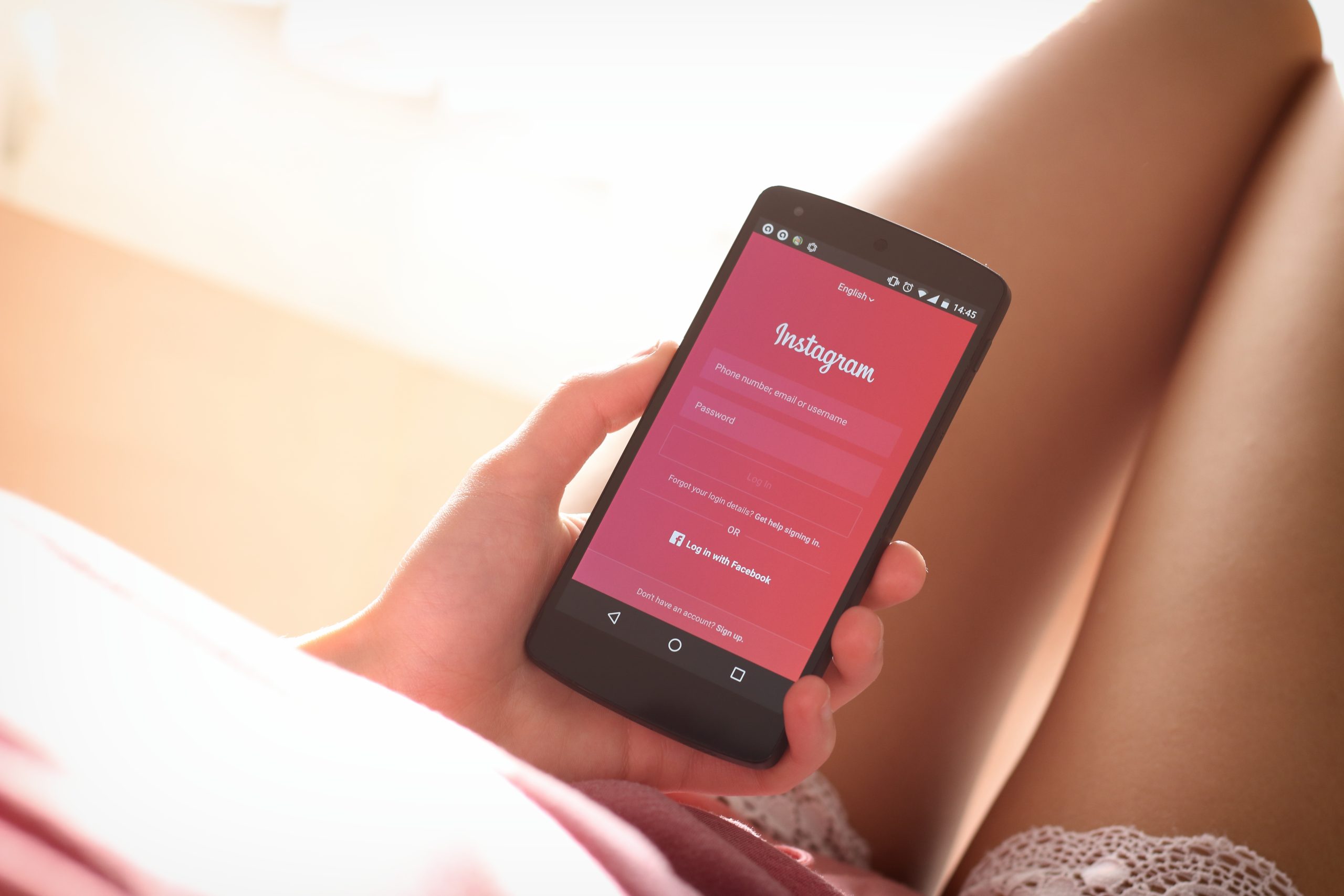