Stanford University opened the series of reports it calls the Hundred Years Study on Artificial Intelligence (“AI100”), which it plans to issue every 5 years for a century or more, with its first report in September 2016.[1] In the September 2021 Working Panel, researchers from Stanford University published the second of the AI100 reports, in which they examined the developments in the field of artificial intelligence, current concerns and direction.[2]

Artificial intelligence has advanced significantly in the last 5 years and has made great strides in many industries and sectors around the world. In their latest report, the researchers responsible for the study write:

The field of artificial intelligence has made remarkable progress over the past 5 years and is having a real-world impact on people, institutions and culture. In the last 5 years, the field of artificial intelligence; It has made great progress in nearly all of its standard sub-areas, including vision, speech recognition and rendering, natural language processing (understanding and rendering), image and video rendering, multi-agent systems, integration of vision and motor control for planning, decision making, and robotics. Moreover; Groundbreaking applications emerged in various fields such as games, medical diagnostics, logistics systems, autonomous driving, language translation and interactive personal assistance.
According to the researchers, advances in neuroscience such as machine learning algorithms inspired by a better understanding of the biological brain since the first AI100 report have helped further advances in computational modelling. Researchers say in the report:

Over the past half-decade, major shifts in the understanding of human intelligence have fostered three themes: the collective view of intelligence; cognitive neuroscience, which studies how the hardware of the brain is involved in the execution of psychological and social processes; Computational modeling, packed with machine learning-inspired visual recognition, language processing, and other cognitive activities.
As for artificial general intelligence, the study notes that although significant progress has been made, the field is still far from establishing a complete general AI system. However, the study points to significant advances in artificial general intelligence. For example, self-monitoring artificial intelligence models called “transducers” have greatly improved natural language processing. In addition, machine learning is becoming more flexible and adaptable every day. Researchers say in the report:

AI is evolving in ways that enhance the ability to collaborate and support humans, rather than in ways that mimic human intelligence. The study of intelligence has become a study that explores not only how an impressive information processing system works, but also how people can adapt and be successful.
In recent years there have been increases in flexibility with deep neural networks that learn general-purpose, transferable representations instead of weak, inflexible point solutions. Currently, artificial intelligence can adapt learning gained from training in a single task to completely new situations using techniques such as intrinsic motivation. 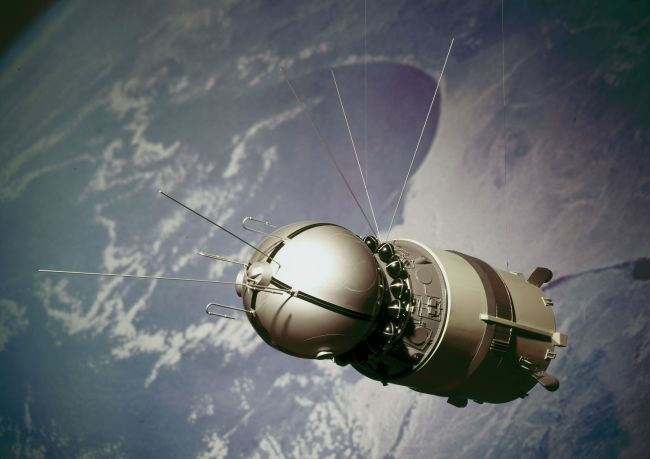 According to the study, artificial intelligence is at a crossroads. Prejudices and inequalities have the potential not only to be reinforced, but also reinforced by machine learning algorithms trained on historical data. The researchers warn that the ability to automate decisions at scale has downsides, saying in the report:

Simply incomprehensible algorithms that make mission-critical recommendations; it can cause people to be misled, discriminated against and even physically harmed.
Pointing to the need for government agencies to address the challenges posed by advances in artificial intelligence in the study, the researchers say in the report:

In addition to regulating the most impactful aspects of AI applications on society, governments need to get to work to ensure that informed communities are built.
The researchers conclude the report as follows:

While artificial intelligence research has traditionally been of interest to computer scientists and researchers who study cognitive processes, it has become clear that all areas of human research, especially the social sciences, need to be included in a broader discussion about the future of the field. 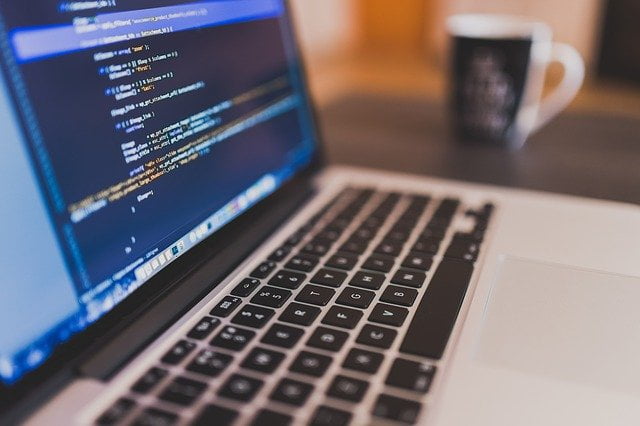 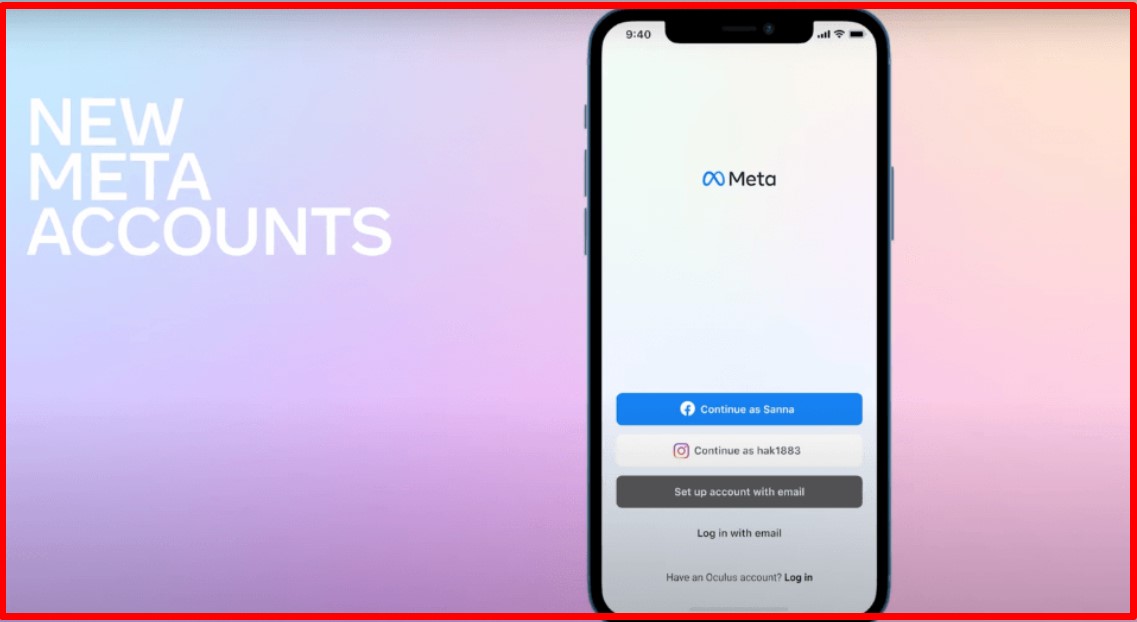 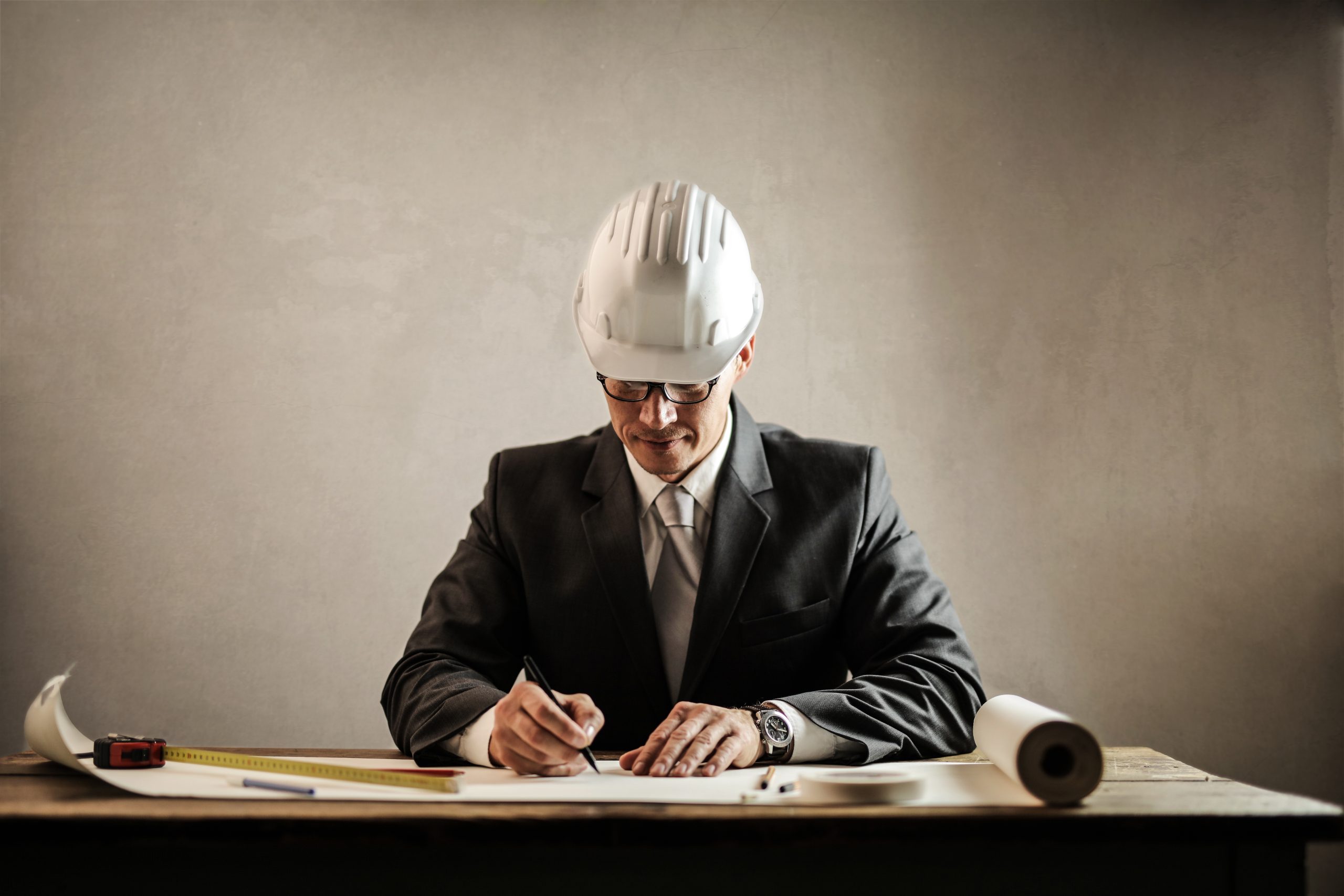