Japan-based technology giant Sony has recently announced that it has updated its prices in Europe, Middle East and Africa (EMEA), Asia-Pacific (APAC), Latin America (LATAM) and Canada due to difficult economic conditions.
PS5’s price tag increased by 10 percent in the European region, 21 percent in Japan and 6 percent in the UK as inflation negatively affected Sony and many other companies. Turkey was also affected by the hike decision taken by Sony. How Much Was the Price of PlayStation 5 Turkey?

A sad decision has been made for PS5, one of the most popular game consoles today. The price tag of the console, which is preferred by millions of players, has also increased in Turkey. The price of the disc version of the PS5 was announced as 13 thousand 199 TL.
The digital version of the PlayStation 5 game console was announced as 11 thousand 199 TL. It is worth noting that the price tags stated in the statement are the recommended selling price. 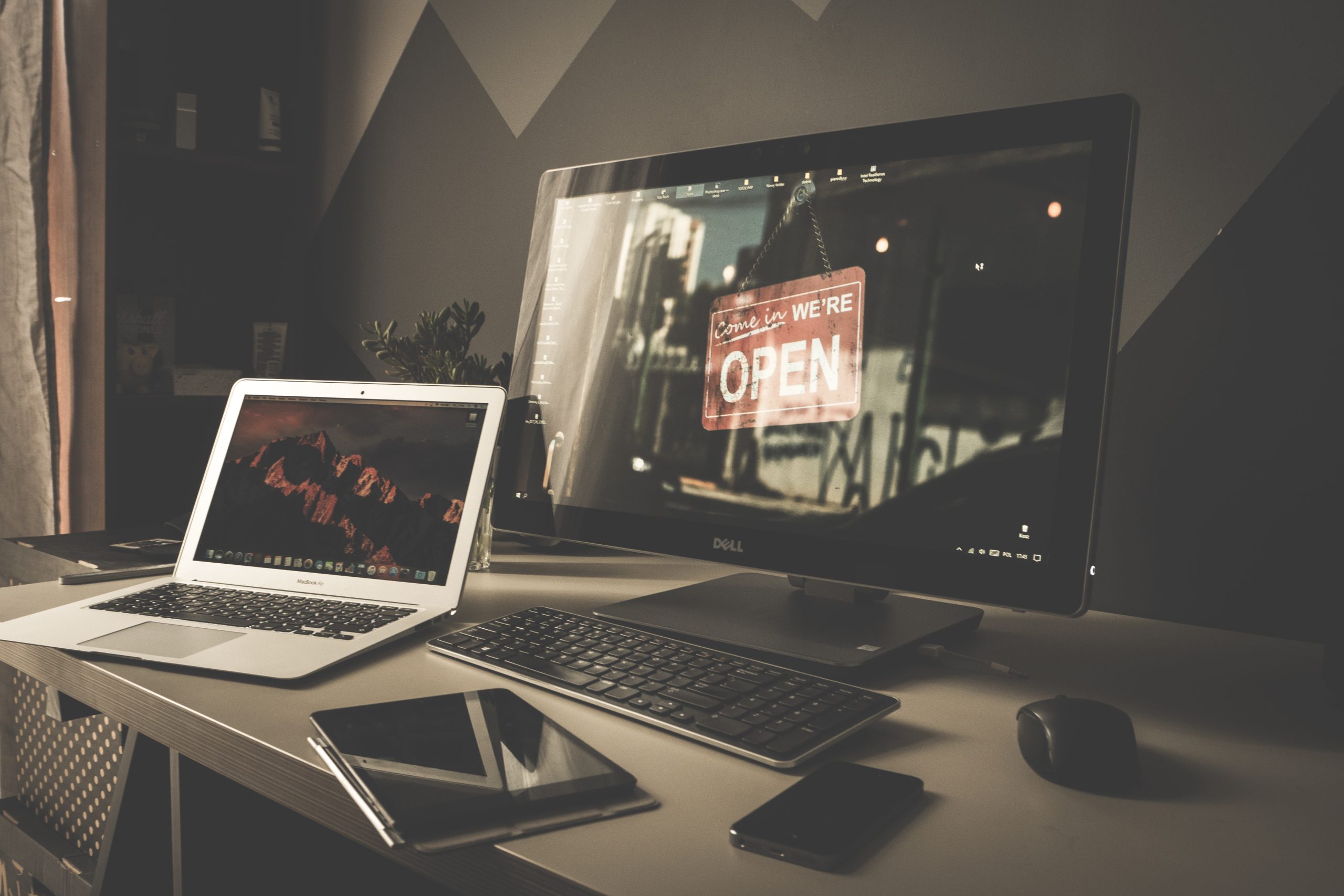 In a statement made by Sony Turkey, it was stated that the global economic uncertainty, high inflation figures and the imbalance in exchange rates, which affected everyone deeply, put pressure on many sectors.
Due to these difficult economic conditions, Sony has decided to update the recommended retail prices of PlayStation 5 in selected markets in Europe, Middle East, Africa, Asia-Pacific, Latin America and Canada.

What do you think about the decision taken by Japan-based technology giant Sony? Do not forget to share your thoughts on the subject with us in the comments section below.